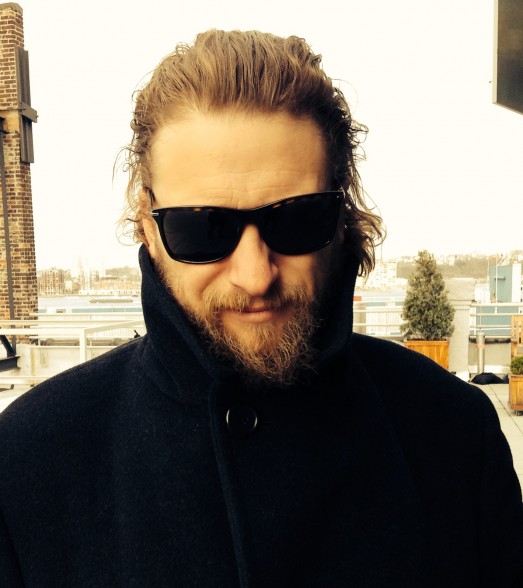 Greg’s cinematic style of composition and lighting was originally cultivated as a reportage photographer working behind the scenes on feature films where he learnt lighting techniques from observing many of the world’s great cinematographers at their craft.

As one of the early innovators in the convergence of still and motion, Greg is increasingly sought out by creatives to undertake TV campaigns alongside the Print and also in many cases his Motos (moving photos). As a director his short films have garnered several awards and his first feature film “Samarkand” goes into production in 2015.